After torrential rains struck parts of northeastern Texas and sent floodwaters rushing through streets and homes, rescue crews fanned out across the region on Monday, responding to hundreds of calls for aid from residents stunned by the sudden downfall.

Heavy rain and flash flooding brought record rainfall to the Dallas-Forth Worth area between Sunday and Monday afternoon, according to the National Weather Service Forth Worth. More than 9 inches fell at Dallas Forth Worth Airport over a 24-hour period that began Sunday, marking the highest rainfall over that length of time that the area has seen since 1932, the agency said.

The major flood threat will begin to subside in the area on Tuesday as the storms shift eastward toward Louisiana and Mississippi. Parts of eastern and southeastern Texas are still under a slight risk for excessive rainfall Tuesday.

Business owner Allen Thompson told CNN affiliate KTVT that the flooding was unlike anything he had ever seen in his time living in the Dallas suburb of Balch Springs.

“I’ve been here 13 years, and this is by far the worst it’s ever flooded,” Thompson said of Hickory Creek, which runs through the city.

When he walked into his heavy equipment rental business on Monday morning, 3 inches of water quickly covered the floor. Within an hour, he told KTVT, the water had risen to about a foot. He said he will have to close up shop for about a week to assess and clean up the damage

The Fort Worth Fire Department received 500 calls for service and performed 174 high water rescues and investigations, the department tweeted. Dallas Fire Rescue responded to 195 high water incidents and rescued 21 people and 10 dogs, the agency said in a tweet.

Brittany Taylor moved into her Dallas apartment just two days before the flooding. Much of her belongings were still packed into cardboard boxes, which were soaked by the water.

“The last thing I expected was to wake to my brand new apartment flooded,” she said. “There was just water gushing through the front door of the apartment. My refrigerator started floating away.”

Dallas County Judge Clay Jenkins declared a state of disaster in the county on Monday and requested federal and state assistance in responding to the damage, he said in a tweet.

Jenkins also announced that an unnamed woman was killed when flood waters swept away her vehicle. Her car was “presumably” swept off the road and was found when the water receded, according to Mesquite Fire Department Chief Russell Wilson.

The relentless downpour soaked a region that has been under extreme drought in recent months. More than a quarter of Texas is under the highest drought designation, including the Dallas-Forth Worth area.

The same storm system battered parts of the Southwest over the weekend and continues to threaten parts of the region, as approximately 9 million people across the South are under flood watches Tuesday.

The overwhelming water level took many residents by surprise as it rushed into homes and onto highways. Several local authorities urged residents not to drive into high waters Monday as flooding filled the streets.

The Dallas Police Department alerted residents to numerous road closures in a tweet Monday afternoon, adding that water was “still standing on some roads, along with debris and abandoned cars.”

In downtown Dallas, Cassondra Anna Mae Stewart was driving home at 3 a.m. when she noticed Interstate 30 has started to become cover by water, she told CNN. Videos she took of the scene show water rippling past car wheels as rain continues to fall across the road.

“I was able to back up on a ramp to get off the highway,” she said. “I took an alternate route home … although most streets are flooded down there as well.”

Hundreds of traffic accidents were reported during the flooding, according to Dallas police.

Traffic through the Dallas-Fort Worth International Airport was also hard hit, with hundreds of flights to and from the airport canceled and about half of its departing flights delayed, according to tracking website FlightAware.

The heavy influx of water caused the sanitary sewers to overflow at several places throughout Dallas, the city said in a release Monday, noting that the city water system has not been impacted.

The city is recommending that some people in the impacted areas use boiled or distilled water.

The sudden rainfall comes amidst a “flash drought,” which has brought an exceptionally dry year across regions of Texas, including the areas impacted my this week’s flooding

In the first half of the year, areas of the state have experienced rainfall deficits of between 8-10 inches, according to the Drought Monitor. But those shortfalls will be essentially erased in Dallas due to the flooding, while other areas will still experience them, the agency said. In less than 24 hours between Sunday and Monday, Dallas had received an entire summer’s worth of rainfall — over 7 inches.

The frequency and intensity of rainfall over land have increased with every degree of the planet warming since the 1980s.

A large share of precipitation in recent years has come during “intense, single-day events,” which scientists say will become more common because of the climate crisis, along with sudden shifts from severe drought to heavy rain. 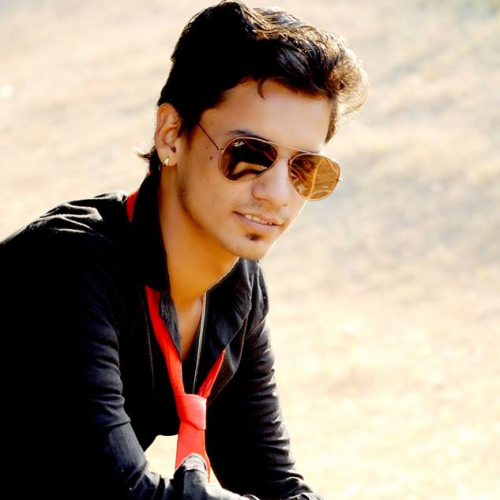 ‘Top Gun: Maverick’: When Will the Movie Stream?

Premiere Recap: The “House of the Dragon”, A Bad-Heir Day